Would You Like Some Tiramisu? Android Serves Us an Update 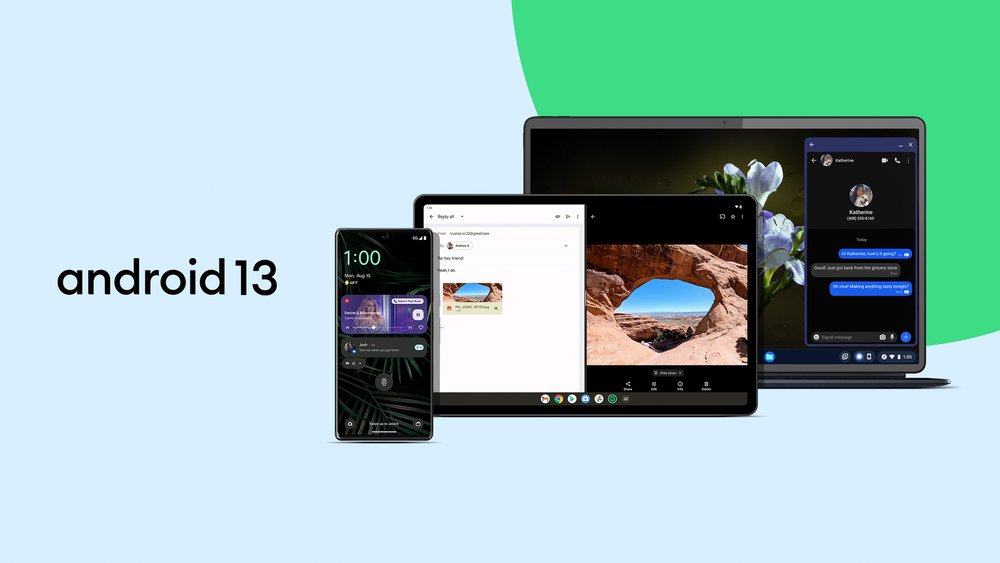 Google has decided to release the final version of the Android OS update codenamed Tiramisu, less than a year after the release of Android 12, which has been referred to as the most personal Android OS. Android 13 was expected to debut with the Pixel 7, but it was decided that the public would benefit from an earlier update. Android 13 has made some tweaks to the previous OS which focused more on the privacy of users, and other features like larger icons and the scrolling screenshot. Perhaps the most important update that came with Android 12 was the introduction of Material You, a personalized theming structure that allows users to apply their favorite colors throughout the user interface.

Android 13 has been generally well received by Pixel owners since its debut on August 15. A comment from Andrew Myrick of Android Central notes that his Pixel 6 feels like a new phone since receiving the update, so it’s safe to assume that the user interface definitely looks different in comparison to the Android 12.

A few of the reviews of Android 13 mention a number of the same noteworthy updates, and these are the ones that really enticed the desire to interact with the device directly.

The Tweet by @milesabovetech that implies that Android updates are aimed more at Pixel users than the general Android operator is relatable. Samsung does an excellent job at creating devices that are built around Android updates, but Google prioritizes the optimization of Pixel more than other devices. There are some improvements that I’m not entirely sure are created for all Android devices, such as updating the fingerprint enrolment process. With that being said, how the OS functions with Pixel does make me want to experience it for myself and maybe that’s Google’s entire plan.

It'll be interesting to see which apps will be adopting the option to auto theme the icon as part of the Material You update. It’s exciting to imagine how the Bluetooth LE will affect the quality of sound even when broadcasting to multiple devices, and the updated media player display will make that experience all the better.

ability to change the language in specific apps is interesting because even though it’s enjoyable to write messages to certain people or groups in a different language, I’m wondering how that will improve with the update if we’ve been doing it already.

When can we expect it?

In true Android fashion, it will be introduced to other devices throughout the remainder of the year, but it is currently only available on all Pixel 4, Pixel 5, and Pixel 6 devices. It will then be introduced to Samsung Galaxy, Asus, Oppo, Xiaomi, and other Android-supported devices. Additionally, the roll-out is expected to be complete by the end of the year.

I do, however, feel like there shouldn’t be so much emphasis put on it being an “Android update”, and it could rather be called the Pixel OS update until it’s available for everyone. It’ll still get Android users excited without making them feel like they’re waiting in an imaginary queue. That is only my opinion though; what are you most intrigued by with the newly released Android OS? Share your thoughts and engage with us in the forum.