You should Definitely Check this Article Before Buying New Earphones. Music was once something play out loud; they were meant to share between loved ones in the public.

They were performed in the orchestra.

They were played on the street,

and rocked in the live house.

Until one device made music personal.

Sony was a company found in 1946, right after the second world war, the multinational giant today was just another electronic workshop. They could not possibly imagine, in no more than 30 years of time, they came up with something that changed the music industry forever.

That one device is called Sony Walkman. (The full set of Sony TPS-L2 with a Cassette Tape)

Sony Walkman TPS L2 is its full name (classical Sony naming). Looking at the Walkman in today’s standard, it seemed primitive, a cassette tape reader and an inseparable earphone. The maximum playback time for a cassette tape is 1 hour per side, and you need to manually take it out of the reader and flip it in for another playback hour. The earphone was also small and unfitting to people’e ear.

However, the extraordinary concept of bringing music everywhere makes it is impossible to resist for people who lives in the city and eager for private space. Although earphones were invented way earlier, it it Sony which made earphones so popular.

Later, earphones come in different shapes for portable music. Earphones turned from inseparable to separable, from hanging on the outer ear to plugging inside. During this time, playback devices changed from iPod to Smartphone. Many familiar faces like Sennheiser, Shure, and even Sony themselves jumped up to the stage for intense competition. The battle was  in the field of sound quality, fidelity, design, and wire control. Consumers argued for their favorite brands, and brands continue to improve their earphones look more attractive. 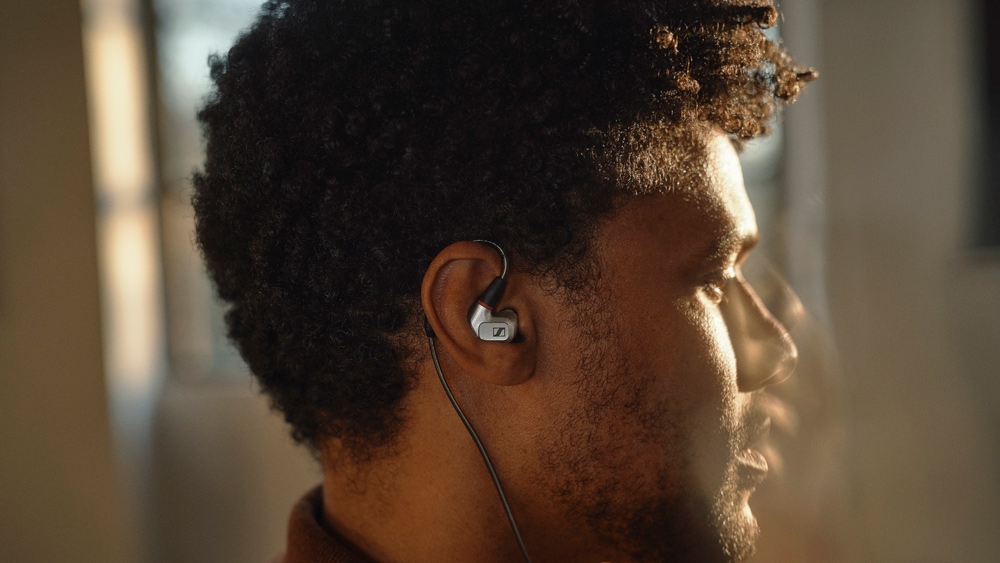 (Sennheiser's IE 900 Earphones, rated as one of the best sound quality earphone)

However, when the battle became more intense than ever, an unexpected competitor came onboard, Apple. Now, if you go to a tech shop, more than 80% of the smartphones do not have a 3.5mm earphone jack, which is essential for the phone to connect to a wired earphone. Yes, the removal of the 3.5mm earphone jack is an imitation to Apple’s iPhone X. I hope you still recollect the shock or the media hype towards the decision to switch wired earphones to AirPods. A single product once again changed users’ perception towards music products forever. Later, People started abandoning wires, and transformed themselves to a wireless age. The advantage of wireless earphones(or bluetooth earphones) is obvious. They are lighter and more convenient. Once charged, a pair of earbuds can usually playback your favorite music for more than 10 hours, which is longer than most phone’s battery life today.


Although a pair of wireless earphone seems nice and resembles an advancement of technology, it is far from perfect. The first problem of a wireless earphone came from the connection. All earbuds, including apple’s AirPods rely on the bluetooth connection, which has two major weaknesses, sound quality and audio latency. Bluetooth is obviously not the best connection onboard, but it was widely implicated on over a few billion digital devices. 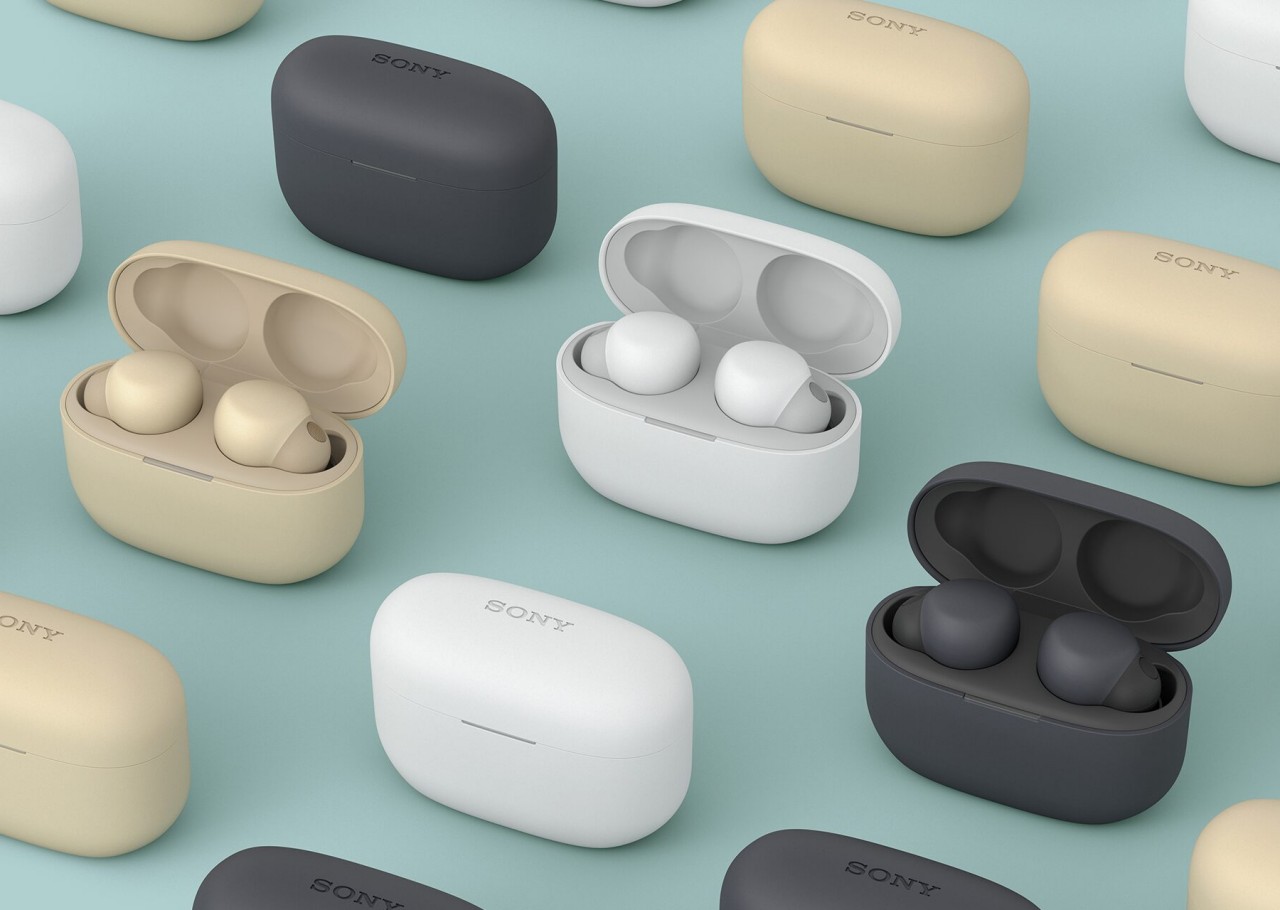 When the whole world is using bluetooth, there isn’t much choices on the table. For music playback, audio latency will not matter too much.  However, for gaming and other interactions, latency became a problem. For gamers, audio latency delays their reaction. In other interactions it feels unpleasant. In order to conquer this problem, Apple developed ACC connection, and others like Sony made LDAC connection. They are both based on Bluetooth, but shortened the latency and improves the sound quality.


Improving connection is not the only trick for earbuds. They developed something new to attract consumers and enhance user experience, noise cancelation.


Before, no matter how good the sound quality is, noise around you still jams the sound fidelity. Hence, noise cancelation becomes a window for wireless earphones. Manufacturers acted quickly, technologies such as passive noise cancelling and active noise cancelling came out onboard, which significantly boosted the audio fidelity and provided the strongest private bubble than it ever could. (Nothing Ear(1) released in 2021, with advanced noise cancelation )

Now, there are many types of noise cancelation, active or passive. Future, there might be new ways of connection that breaks the weaknesses of bluetooth connection, but form of wireless is destined. Next time, before you type in your pin, you can check the connection type and ability for noise cancelation of your preferred earbuds. We hope you can buy the best value earbuds after reading this article, and if you do, please share it in the Heyup community.