A Handful of Must-Have Home Appliances

Not too long ago I experienced the unfortunate event of a stove malfunction just as I was starting to prepare dinner. The most frustrating part of all of this was the fact that stew was immediately struck off the menu, but there was no panic because it honestly is more convenient to throw a few ingredients in the air fryer or microwave to get a meal ready. That single event made me wonder — how many more appliances have made life at home so much easier that we simply couldn’t function without them?

The first electric washing machine was invented in the early 1900s, not too long after electricity came about. It took more than 40 years before the washing machine was suitable enough to use at home without the fear of it moving around the room as it worked. Top-loading washing machines were introduced in 1947 by manufacturing company General Electric, featuring a lot of the characteristics that shaped washing machines into the household appliance we’re familiar with today.


An article on Pocket-lint reports that some of the best washing machines in 2022 can connect to the home’s WiFi in order to send you a notification when a wash cycle has been completed. This is the next level of convenience, just in case you felt that the machine wasn’t doing enough by washing, rinsing, and drying your clothing with very minimal effort and input from you. Other features of modern washing machines include an automated detergent dispensary and a pre-iron option that essentially steams the clothing after drying it. The first laundry shop in USA stated in Fort Worth, Texas, 1934

When you live alone it’s really easy to keep a mess under control, but having a decent amount of daily traffic in the home can sometimes make keeping tidy disheartening. So even though vacuum cleaners were invented to eliminate the chore of daily sweeping, operating them is still a laborious task that most likely won’t be completed every single day. The first ever robotic vacuum cleaner came to life in 1996, but the technology was made popular in 2002 with the introduction of the Roomba brand which was quite expensive to acquire at the time. Robot vacuums have in recent years become easier to own because more manufacturers are entering the market to make it more competitive.


The most convenient feature of modern robot vacuums is their smart function, which gives them the ability to be operated remotely via WiFi. You no longer need to freak out at the thought of bringing company over, because your robot can tidy up for you while you make your way home. One of the best robot vacuums on the market today, according to an extensive lab test performed by CNET, is the Roborock S7. Not only does it have vacuum capabilities powerful enough to remove sand from a carpet, but it also has the added ability to mop hardwood floors and tiles quite effectively. Roborock is one of the best Vacuum Robot Manufacturer

Living away from home on a tight budget (imagine a fresh out of high school, or university student) can turn one into the ultimate microwave master chef. There are surprisingly delicious meals that can be whipped up and cooked in a microwave oven because as the name suggests, it can function as somewhat of an oven. The first commercially available microwaves, which were released in 1947, are reported to be priced in the range of $2000-$3000. They’re more relatively affordable now due to their high commodity, with the most affordable microwave on Amazon priced at less than $100. According to a report by the Microwave Technologies Association, more than 30 million microwaves are sold annually around the world. 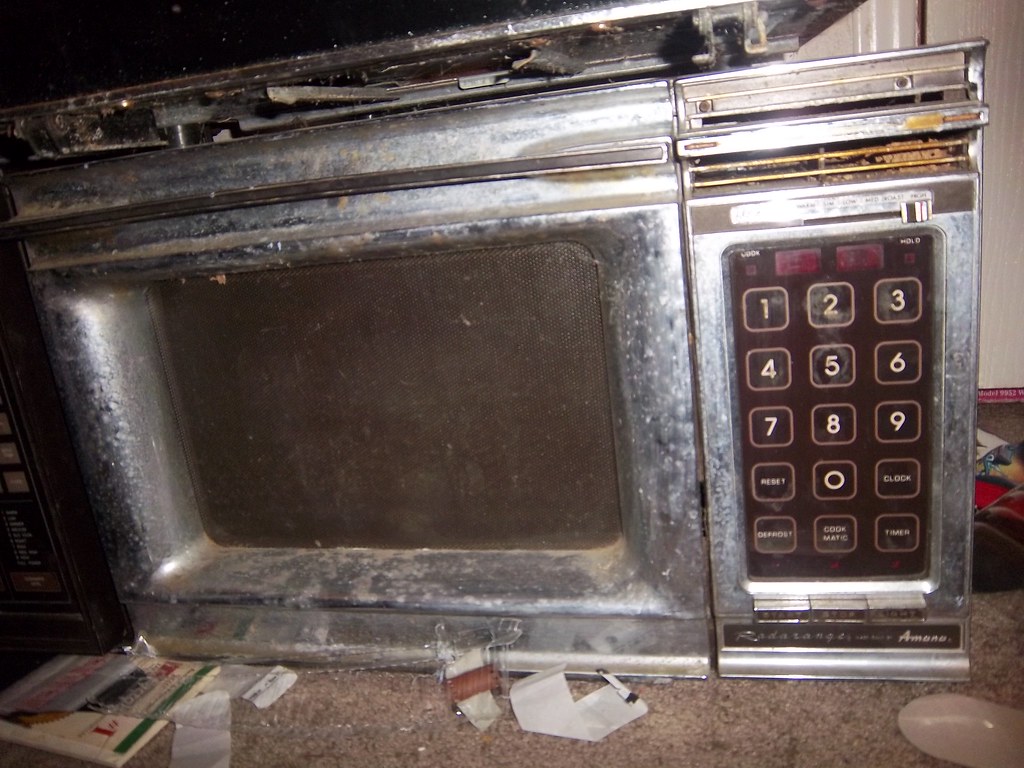 Radarange was the first commercially available Microwave oven in 1946.

The way we consume music has changed quite immensely from the days of vinyl records in the 1940s and 50s. Granted, the quality of sound produced by the vinyl is still unmatched, and they are available mostly as collector’s items. However, record players and sound systems that can accommodate a cassette record or a CD are currently on the verge of being obsolete, because most music these days is only available on online platforms and is usually streamed from a phone, computer, or smart TV. That’s why a key feature and requirement for any sound system or sound bar in 2022 is a wireless connection, for seamless integration with any smart device. Some of the best soundbars of 2022, according to Android Central, have built-in Google Assistant and Alexa for an even more convenient way to stream music and movies from your phone. A soundbar is elegantly minimalistic and can be placed right under the TV to save space while providing beautiful sound quality, unlike an entire sound system. 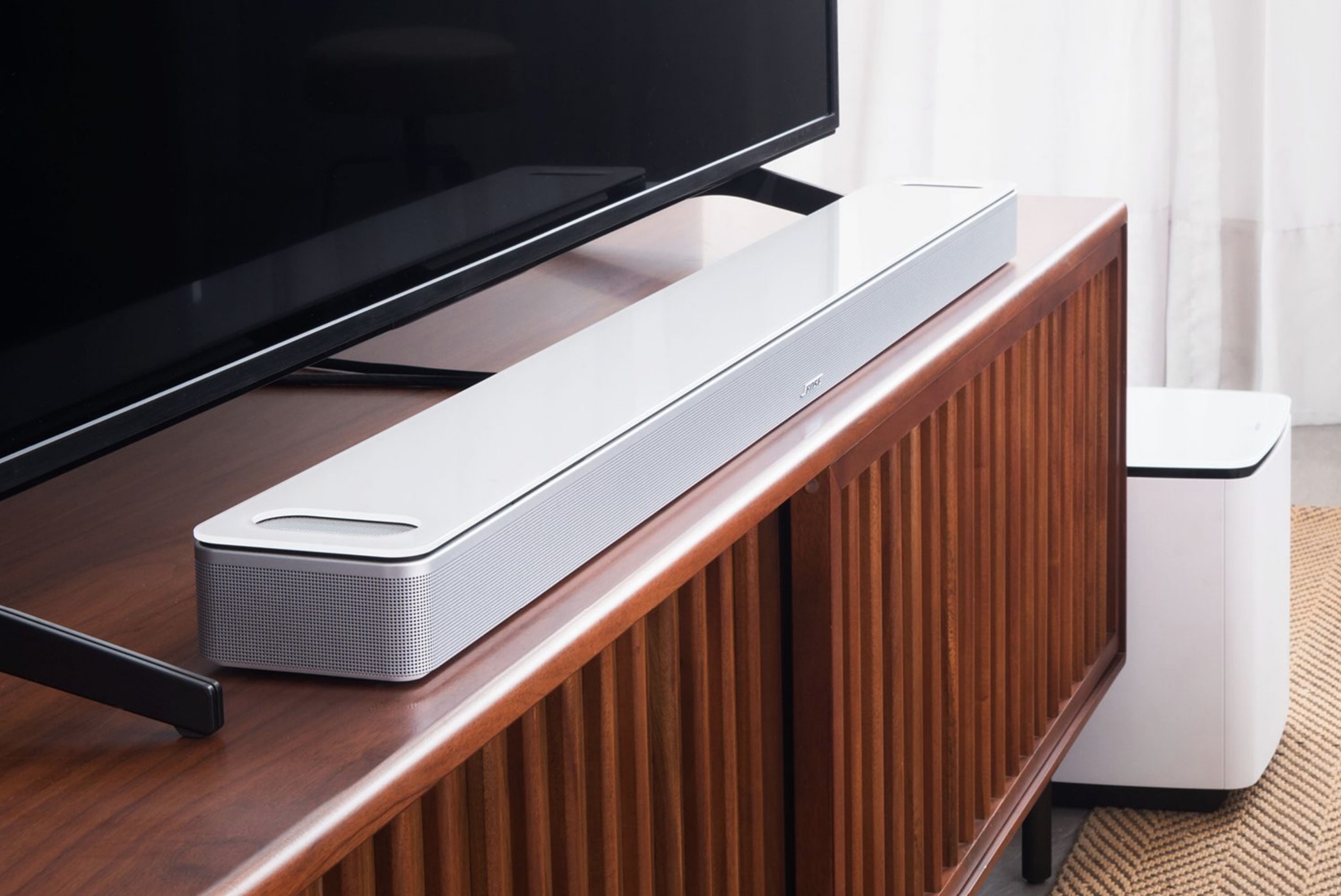 Bose Sound bar was one of the best rated sound bar in the market.

Personally, the most important things in life are staying clean, staying fed, and keeping the mind occupied with good thoughts. With this handful of home appliances, a significant number of the day’s chores are instantly minimized, allowing more time to indulge in personal interests. But for someone else perhaps, owning a humidifier or air purifier may be a requirement because it provides health benefits. And with all the unique features available on most home appliances today, “the best” may just be a matter of preference and opinion, depending on the needs of the individual. What are some of your must-have appliances? Join the discussion in our community to share your views.